A collection of scripts for collecting, parsing, and analyzing Windows Logon Events.

Latest development can be found on GitHub.

Introducing Sleat - an overview of the problem Sleat was written to solve, along with some examples of how it fits into the context of a penetration test.

Sleat is a collection of scripts for collecting, parsing, and analyzing logon events from Windows Security logs.

These scripts can be used for:

Before performing analysis, logon events must first be collected from a Windows host. This can be done several ways:

The resultant CSV file is then passed to sleat-analyze.rb for analysis, along with two other files:

The scripts are broken up into 3 parts: Collect, Parse, and Analyze.

This script should be copied to the target Windows host and executed as a user with Administrator privileges. You may need to Set-ExecutionPolicy Bypass before running. Pouring through hundreds of thousands of Events can take several minutes (on some hosts, can take upwards of 45 minutes). Although slow, this is less work than copying the Security.evtx file, converting it to ASCII XML, then parsing it.

If sleat-collect.ps1 was used to generate the CSV file, then this step can be skipped.

If the Security.evtx log was copied off the Windows host (usually found at C:\Windows\System32\winevt\Logs\Security.evtx), then the first step in parsing it locally is to convert it from the proprietary binary XML format into an ASCII XML format. This can be done with python-evtx:

Once the data has been converted to ASCII XML, the relevant fields need to be pulled from the Logon events. This can be done by sleat-parse.py:

The resulting CSV file can then be passed to sleat-analyze.rb.

By default, the script shows a fully verbose dump:

This output can be filtered using various options. For example, filtering out corporate hosts:

Filtering out machine accounts and domain\username from output:

Instead of finding hosts based on their scope, you may want to find hosts that belong to a privileged user. Let’s say a list of privileged users resides in a file named privusers.txt:

This file can be passed with the -p option to only show logons for these users (domain names are ignored - this may help find accounts with the same name across different domains):

Each time the script is ran, two files are generated: inscope.dot and outscope.dot. The reminder at the end of the output shows an example of how to render these dot files into a visual graph using neato. The contents of the dot files will only contain the results from the latest sleat-analyze.rb output. 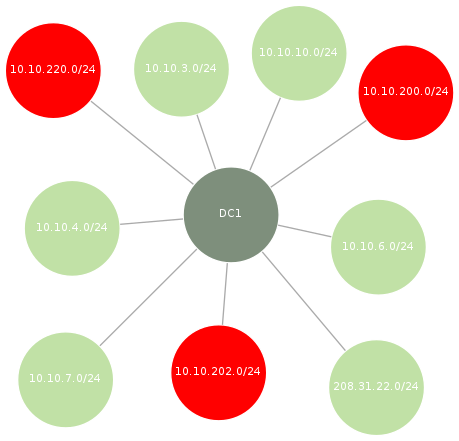